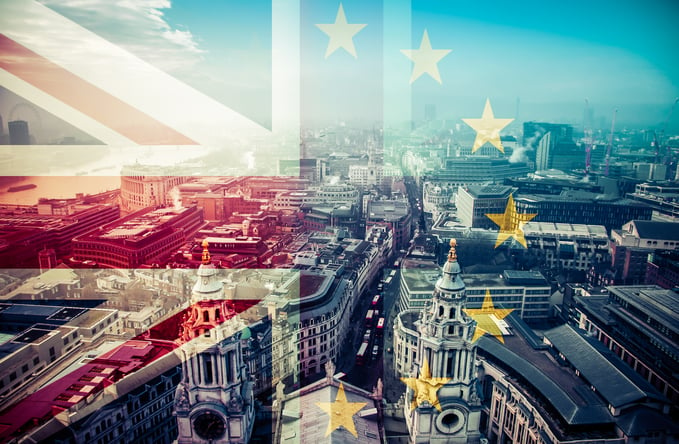 One month ahead of the (latest) impending Brexit day, the general feeling among firms remains one of confusion. As it stands, the assurance one can usually take in the statutory process appears to have gone out the window. In the past week, we have seen the Supreme Court rule that PM Boris Johnson’s prorogation of Parliament was an unlawful attempt to subdue the scrutiny Parliament is expected to place on the Executive. Furthermore, the Benn Act was passed by Parliament, prior to the Prime Minister’s attempt to prorogue it, aimed at preventing Government from committing the UK to a No Deal Brexit. While this is now a legal obligation for the Executive, the Prime Minister has publicly said he will ignore it and plans to see that the UK leaves on the 31st of October, “do or die”.

In this haze of grandstanding and political turmoil, firms remain unclear on what will change, how they must act and who they must notify in order to continue effectively managing their business.  In this blog, we will attempt to clear this up by looking at the latest guidance issued by the FCA and UK government for firms unsure on the operational and regulatory implications an unmanaged exit may have.

For firms servicing customers domiciled in the EEA, the FCA have issued guidance which is ultimately based upon what is the right outcome for your customers, and treating customers fairly, irrespective of where those customers are based.

For many firms, the 31st October deadline falls within a period in which existing contractual relationships are in action but are yet to be fulfilled. Such contracts can cause headaches in the current situation as firms struggle with the obligations owed to customer under their service level agreements, competing with the regulatory risk of acting outside of their permission in servicing these customers.

Based upon the FCA advice, firms should consider their position in continuing to service these customers, however it would be a poor outcome for the consumer for you simply to stop servicing them.

In order to provide remedies for firms caught in the above conundrum, regulators around Europe have acted to provide transitional arrangements for firms. These are produced on a state by state basis so if in doubt check the FCA document setting out the various regimes. Jurisdictions have adopted differing approaches to these allowances with the likes of Germany and Spain choosing to do this on a continuation of existing contracts basis. Another approach, which the likes of Italy have taken, replicates the UKs approach for inward bound firms by creating a temporary transitional period which will last up to the 31st of December 2020. Other states, such as the Netherlands and France have been less forthcoming with their approach, instead opting to afford greater powers to Ministerial heads which, in the event of major disruption, shall be used to make policies designed at alleviating major problems as and when they occur.

Following the Great EU (Withdrawal) Act 2018, Parliament moved to begin transposing key EU laws into ‘laid’ statute as secondary legislation under the powers granted within the Withdrawal Act. This is envisaged to minimize disruption following Brexit and provide a domestic source of such law.  The Government has moved to adapt existing legislation stemming from EU Directives, removing various references to European institutions and creating a new body of legislation, referred to as ‘Retained direct EU Law’ (RDEUL).

As most instruments simply amend existing legislation to account for deficiencies following Brexit, few Parliamentary debates have been required and most amendments have been settled within the newly established European Statutory Instruments Committee.

Based upon this, many regulatory regimes and requirements which are currently active, including those stated under PSD2 such as capital adequacy, safeguarding and reporting, will remain unchanged with exception to its source in UK law. This should provide comfort for firms who are worried about operational issues stemming from the regulatory consequences of a No Deal Brexit.

Another key thing to be aware of is your firms’ obligations to data protection under the shift in status under European Law. If your firm receives personal data from individuals in the EEA, you will need to implement additional measures to ensure that the data can continue to flow after Brexit.

Generally, processes should remain the same and ICO advise states that ”Your best preparation for data protection after Brexit is to comply with the GDPR now”. That said, firms with an established presence in the EEA through a Branch or a representative office will need to comply with both UK and EU data protection regulations after Brexit, meaning they may need to designate a representative or any additional states in which they have a presence.

Questions to ask yourself

If you would like any help answering these and formulating a plan of action, please do not hesitate to get in contact with fscom.