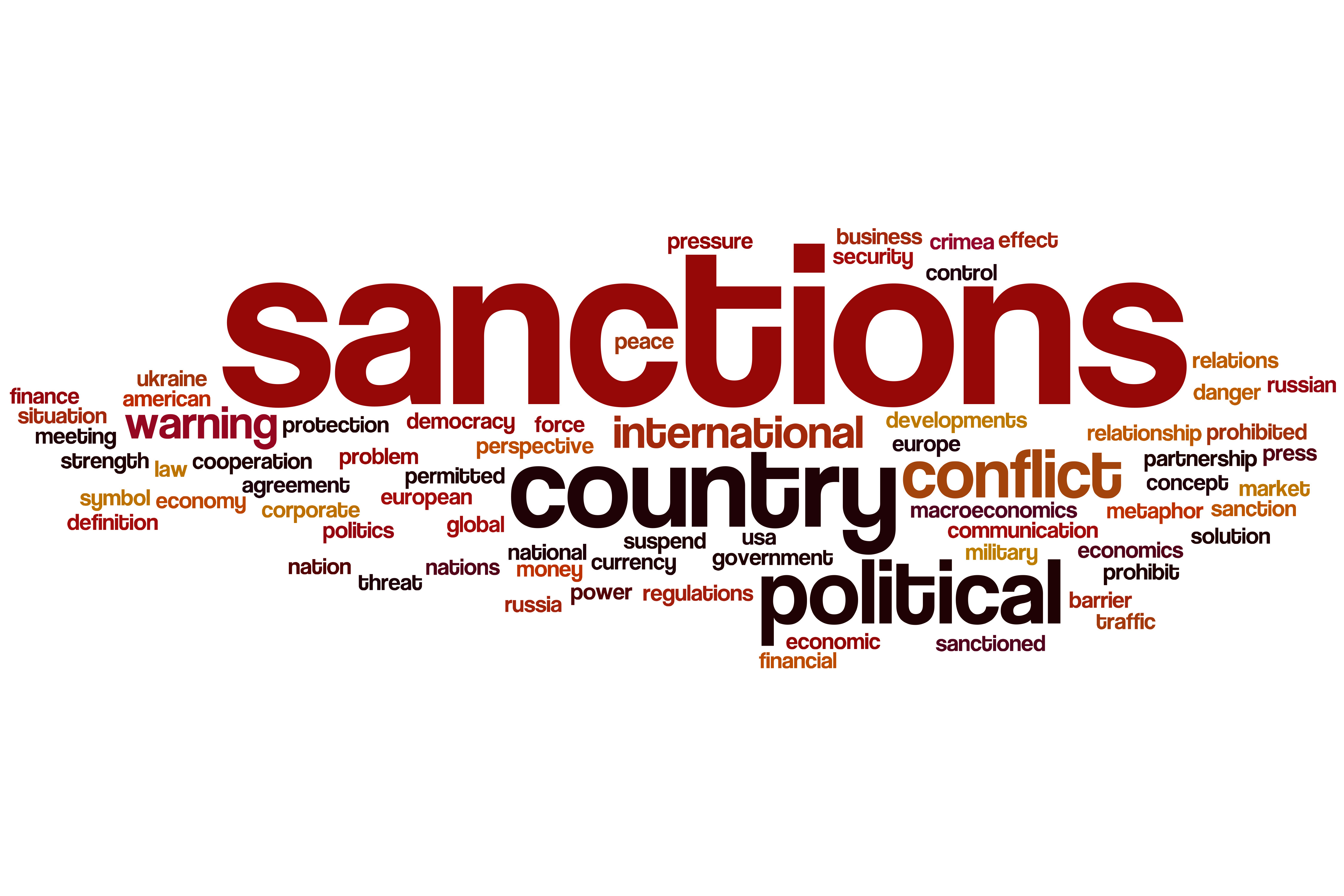 Regbite: 'Dealing with PEPs and Sanctions'

END_OF_DOCUMENT_TOKEN_TO_BE_REPLACED

Last year saw an unwelcome re-emergence of the so-called ‘laundromat’ scandal; the term, which harks back to the dry-cleaning establishments into which Al Capone and the Chicago mob funnelled their ill-gotten gains, was popularly attributed to a large-scale criminal money laundering scheme (uncovered in 2014) in which $20.8bn was laundered out of Russia through 96 countries and, more recently, to the rapidly developing scandal involving Danske Bank and its Estonian subsidiaries.