MiFID II - FX Forward Contracts Confirmed as Out of Scope 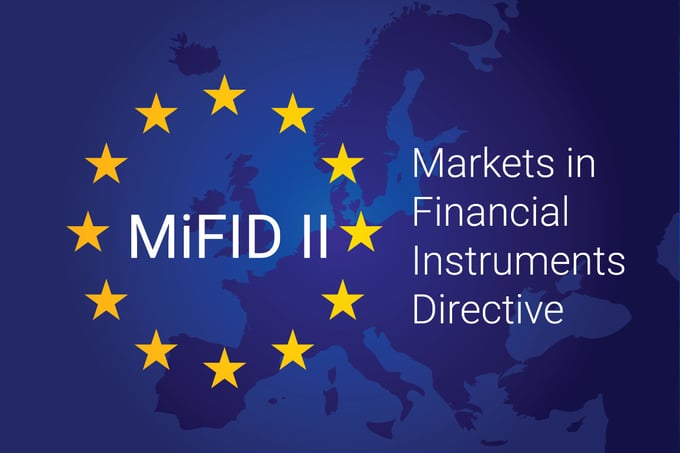 The European Commission (EC) has now published the delegated acts supplementing the second Markets in Financial Instruments Directive (MiFID II) made in 2014.

From a regulatory perspective, the publication was eagerly awaited, particularly for clarification on the extent to which FX forward contracts would remain in or out of scope for MiFID II. It had been anticipated that the EC would prescribe a cap on the tenor of FX Forwards and then designate as regulated products, contracts with settlement dates in excess of the cap. Such concerns have proved to be unfounded.

Overall there are 3 points in the text which we think will be of particular interest to foreign exchange brokers.

The full text of the delegated acts is available at: