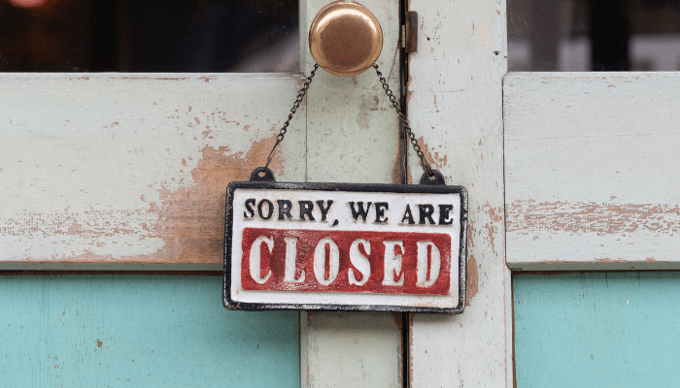 Speed is clearly of the essence for the government as the statutory instrument was passed following only informal consultation with trade associations (and only comes into force next week[1]). This consultation is on the regulations and will close in six weeks’ time on 14 January. The rules of the regime will be published in a fortnight’s time and will be subject to consultation until 28 January.

The consultation brings into sharp focus the position of customers when a payment or e-money institution goes bust. It notes that of six recent cases of payment and e-money institutions in insolvency proceedings (of which three started in 2018), the customers of five still have not received any funds.

The sixth case is Supercapital, which was presided over by Alex Jay and Kevin Goldfarb and was the subject of our discussion on the implications for the safeguarding rules in our webinar in September. They have been able to c.£12m to customers to date, which is at a rate of around 90 pence in the pound.

Nonetheless, it’s deeply disappointing that the customers of the other five have not as yet had their funds returns. It shows that not only must payment and e-money institutions get safeguarding right but the administrative regime must also be fit for purpose.

While not yet having pored over the detail, our insolvency specialist colleagues, Alex Jay and Kevin Goldfarb, advise that, in principle, the change is to be welcomed.

Following the collapse of Lehman Brothers in the wake of the "credit crunch" of 2008/09, the use of Special Administration regimes for certain financial institutions took shape.  The Special Administration regimes that were created provided a modified version of the insolvency rules to be applied to a failing financial services institution, tailored to address some of the specific issues that arise in a financial services entity.  These rules were designed (among other things) to ensure that safeguarding and returning client monies was a priority, which of course is not a specific requirement - let alone a priority - under the ordinary insolvency rules that would apply otherwise.

As has been identified, with some c£17 billion believed to be held by payments and e-money institutions, it is no surprise that a bespoke administration regime is being considered.  We have seen the first few insolvency cases falling under the CASS and PSRs rules, and how they have been dealt with.  This has largely been managed so far by the appointed insolvency practitioners drawing upon analogous scenarios, and rules applying to monies held on trust (broadly, most client monies are treated in law as monies "held on trust").  However, a dedicated regime to address the particular issues that arise with payment and e-money institutions will be a welcome step.

The consultation document states that the proposed special administration regime (SAR) is intended to have the following key features.

There is clearly a three-pronged approach with the focus on safeguarding and prudential risk management/orderly wind-down now accompanied by regime changes for handling insolvencies. However, as Kevin Goldfarb commented:

A Special Administration Regime for payment service and e-money institutions should greatly increase the speed at which funds can be returned to customers and with less expense but of course, this will not be of any comfort if the clients find themselves victims of a fraud which has moved their assets beyond the reach of the insolvent company.

We will be considering the proposals in detail and providing comment as appropriate. As always, we will keep you posted.

If you would like advice on capital adequacy, safeguarding or any other regulatory issue, please get in touch.

[1] the Payment Services and Electronic Money (Amendment) Regulations 20202 (SI 2020/1275) and the explanatory memorandum were published on 16 November and come into force on 8 December 2020.