The RTGS game changer for payment and e-money institutions 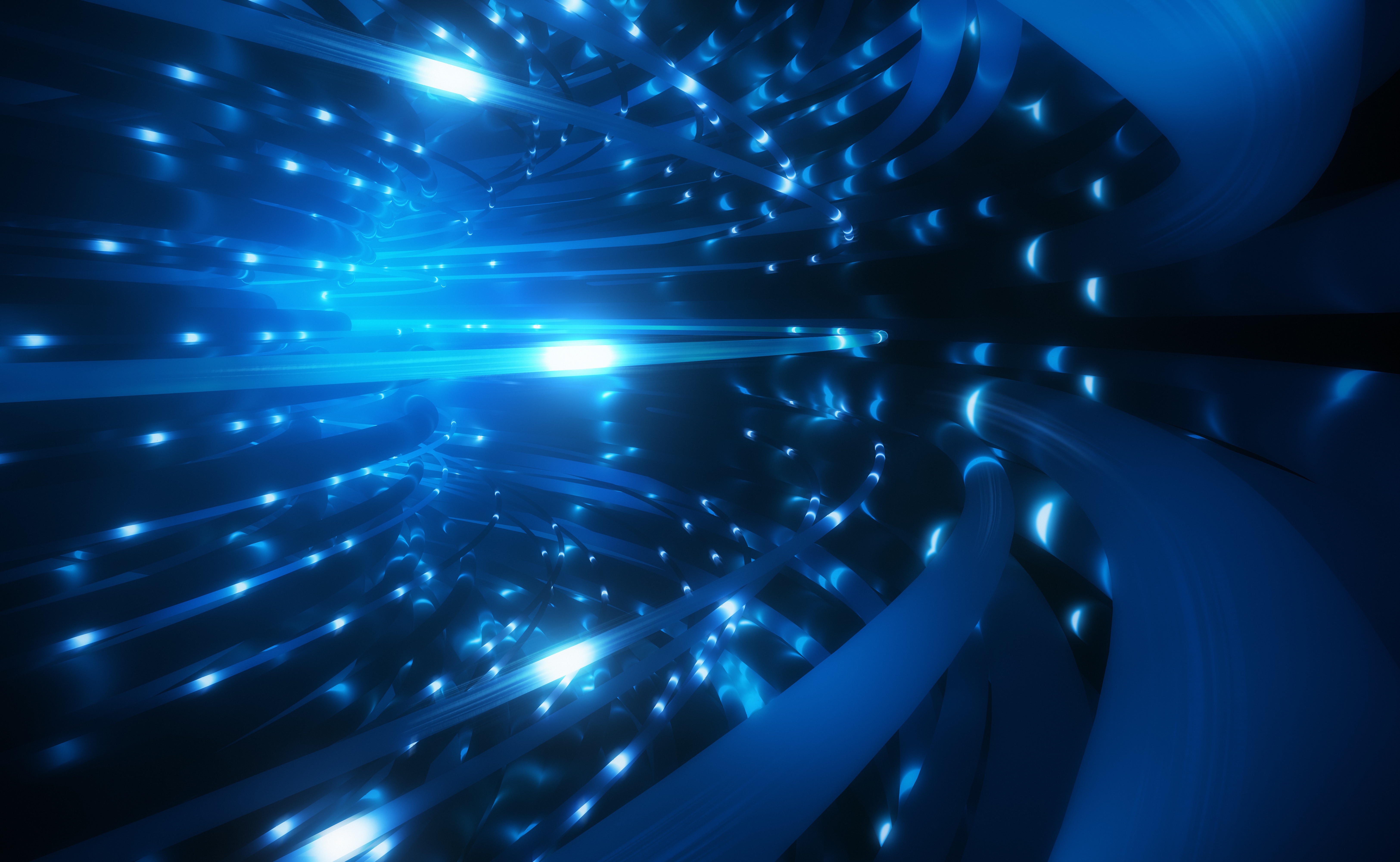 Following on from my previous blog post, where I looked at the UK’s current and future payments architecture, one of the most interesting developments identified at the Project Regulator event that could be a game changer for payment and e-money institutions concerns the UK’s interbank real time gross settlement (RTGS) system.

Sara Ward and Ana Lasaosa from the Bank of England expertly briefed us on the upcoming changes for the RTGS, otherwise known as the Clearing House Automated Payment System (CHAPS).

But first…what is an RTGS system?

In layman’s terms, an RTGS system is a means of settling high-value or wholesale payments on a real-time basis; where, in the UK, the Bacs payment scheme, as an example of a net settlement system, settles transactions at the end of the business day, with the central bank adjusting the accounts of the institutions involved by the net amounts of the transactions carried out, an RTGS system settles its transactions immediately. Well over 50 countries and jurisdictions currently operate some form of RTGS system; ranging from Albania’s AECH to the United States FEDWIRE (and everything in-between), these are usually operated by a country’s central bank and are typically used for time-sensitive high-value transactions that require immediate clearing (such as house purchases or major inter-bank money transfers). Aside from immediacy, they also provide the added benefit of eliminating settlement risk (as payments are effected instantly, irrevocably and only when sufficient funds are demonstrably available in the payer’s account).

And what about CHAPS?

The Clearing House Automated Payment System, otherwise known as CHAPS, is, as stated earlier, the UK’s own interbank RTGS system. Established in London in 1984 by the CHAPS Clearing Company Ltd, CHAPS is one of the largest high-value payment systems in the world with over 25 direct participants through which over five thousand financial institutions enjoy indirect access. Last month CHAPS processed 3.8 million payments worth £7.5 trillion over 22 settlement processing days, it represents 0.5% of UK total payment volumes but 92% of total sterling payment values and, staggeringly, it turns over the annual UK GDP roughly every six working days.

What changes are we talking about?

At the start of November, then, the Bank of England (the Bank) took over the direct delivery of the CHAPS service from the privately-owned CHAPS Co. In practice, where previously the Bank was the provider of the infrastructure for the scheme but not of the scheme itself (i.e. the Bank operated the rails on which CHAPS functions, but the 25 direct participants of CHAPS controlled its governance via CHAPS Co), now full control of the payment system – including responsibility for its rulebook, and for system-wide risk management – comes under the umbrella of the bankers at Threadneedle Street.

The International Monetary Fund (IMF) had previously recommended the adoption of direct delivery as a means of boosting financial stability within the UK. More significant, however, at least for the purposes of this blog, is that the move towards direct delivery constitutes the first real step towards the fulfilment of the Bank of England’s ‘blueprint for a new RTGS service for the United Kingdom’.

A blueprint for a new RTGS service for the UK

Published in May 2017, the blueprint is 30-page document built mostly from the findings of the Bank’s Autumn 2016 consultation. It set out five key characteristics of the renewed RTGS service, which are:

Broadly speaking, then, the Bank’s stated intention is to strengthen the capacity of the system to respond to system-wide risk while also improving its flexibility in responding to emerging threats, its overall compatibility with both current and future domestic and international payments systems and its functional ability to adapt to support both the current and the future needs of users.

The fifth (and final) stated key characteristic of the blueprint is broader access, which, put plainly, comprises the Bank’s plan to increase the number and range of firms able to access the RTGS service directly to settle their payments. To this end, then, the intent is to expand eligibility for the service to non-bank payment service providers (PSPs) – the potential benefits here are wide-ranging.

The opportunity to obtain independence from the larger banks is perhaps the most beneficial outcome to be had here; for instance, time after time, inventive entrepreneurs have come to us with great ideas – offering tremendous potential for beneficial market disruption – only to fall by the wayside after failing to secure indirect access with a bank. Of course, oftentimes, the reason for such failure is that the bank to which the firm has applied has judged their policies and procedures to be lacking; Sara and Ana noted that non-bank PSPs must pass through a few additional hoops before being approved for direct access – including additional supervision by the FCA and a deeper analysis of the firm’s governance, safeguarding processes and financial crime systems and controls (to ensure there are no additional risks to the system) – so, while firms rebounded by the banks won’t find an easier path to access here, the advantage of working with a far more impartial third-party remains.

Due to the inherent difference between direct participation and indirect access, however, any non-bank PSP looking to take advantage of the access expansion is likely to face additional costs for doing so. It’s difficult to put an exact figure on this until a few firms go through the process themselves, but it is sure to include (and likely will not be limited to) the following.

So, what else do we know?

We also know that there are a plethora of changes coming down the line, including a streamlining of the onboarding process and some changes to testing (where currently the system goes down at the weekend, the goal is for a faster/more efficient and costless cloud-based system). More interesting, perhaps, are the mooted changes to the pre-funding/collateralisation account model; it is clear that the Bank is still working out the specifics but one option is to make the settlement and collateralisation accounts fungible so, rather than having a fully funded collateralisation account (which would only be accessed in a contingency scenario) alongside an unremunerated settlement account, firms would then be able to settle using the same funds that they use for collateral (thereby eliminating one of the more costly aspects currently facing direct access non-bank PSPs).

The adoption of a direct delivery model for the UK’s RTGS payment system is wholly in-keeping with the approach taken in most jurisdictions. Broadening access to non-bank PSPs, however, is an entirely new and novel slant on things, so the Bank of England should take some credit for this. The first payment and e-money institutions to be accepted should go live around May or June of next year – it’ll be very interesting to see how this works in practice, how the process itself evolves and the extent to which this shakes up the payments market.

If you would like to talk to us about the impact of these changes, get in touch.