What does a good BREXIT deal look like for financial services? 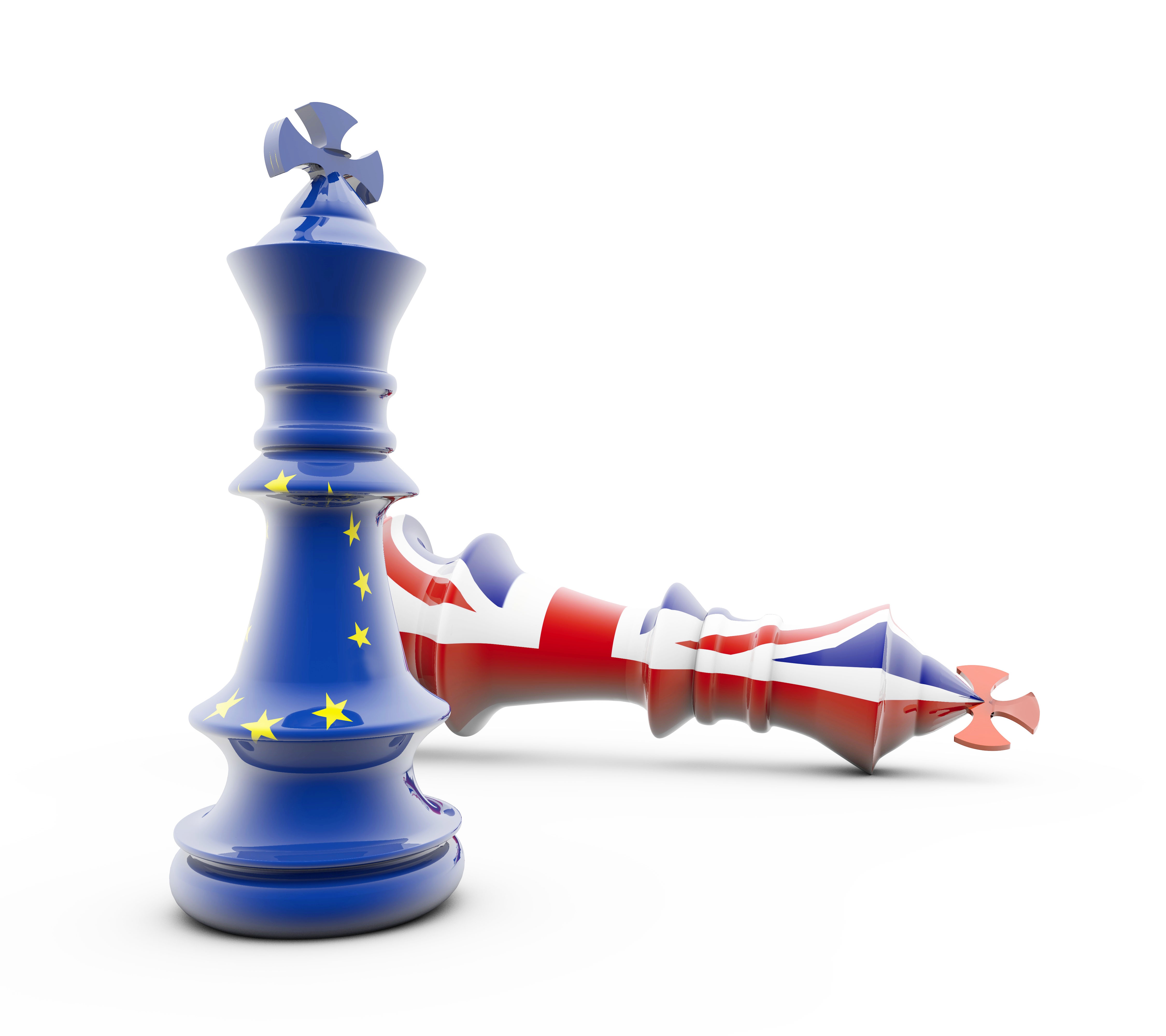 The key to a good Brexit deal for UK financial services is the maintenance of passport rights within the EU.

What is passporting and why is it important?

In a nutshell passporting allows financial services firms which are authorised within the UK to operate throughout the EU, either on a crossborder (without further regulation) or establishment with regulation by the state authority in question.

It is important because without passporting provisions financial services firms headquartered in the UK, who currently operate across the EU must relocate to another EU state in order to retain these rights, in fact HSBC warned back in February that it would consider moving as many as 1,000 staff to Paris if favourable passporting rights could not be secured in the event the UK left the EU.

Whilst BREXIT clearly was unexpected and many people still cannot really believe it, the fact remains that it is happening. Therefore, what are the opportunities need to be secured by the UK Government for financial services that will retain London and the UK as an attractive place to set up and maintain headquarters for their firms.

Whatever your opinion on Trump, he provides the largest opportunity to put the UK in the strongest position possible. The FT had an article published on 25 July 2017 which claims Trump has touted plans for a “major trade deal” between UK and US. For financial services this is huge as the American market is large and attractive. The main issues stopping firms expanding across the pond is the cost and difficultly in setting up, 50 state regulation (which will not change), however if this trade deal allows UK companies easier access to the US market this could be game changing.

China is the second largest economy in the world and the fastest growing in 2016 as such a trade deal with China would be significant. In November 2016, the UK Chancellor hosted talks with the Chinese Vice Premier and secondary talks are due this year. The success of such talks is critical to maintaining UK and London as a leading worldwide financial services hub.

India is one of the strongest growing economies in the world the UK has already been negotiating closer economic ties with India and expect to use financial services as a key selling point. Again, India poses a significant opportunity for the UK to expand beyond Europe for financial services, the deal is not without speedbumps as a first deal was allowed to lapse by the Indian Government in April this year which shows that “commonwealth nostalgia” is not as strong as some in the UK feel, when it comes to securing a major trade deal.

In a nutshell, maintaining the status quo within Europe. To do this is the most complicated game of Chess, Go, or Poker our Prime Minister will ever play. To get what we need from a BREXIT deal, we need the US, China, India and other countries such as Australia and Canada to have signed a strong well negotiated trade deal from the UK’s point of view. This in turn will allow the UK a stronger position to negotiate their exit from the EU.

Our Prime Minister has already shown some of her cards suggesting in January 2017 the UK would walk away from a deal with the EU if they did not get what they needed and the threat to turn Britain into a low-tax Singapore of the West, neither of which were taken seriously by the EU nor the media.

The problem with this threat was that at that time the UK did not have another realistic option outside of the EU, and everyone knew it, if however, this threat was made again with solid trade deals with US, China, India and so on and the UK can feasibly maintain their world leading financial services centre position without the EU, then we have a position of negotiation.

Ironically, the key to a good BREXIT deal for the UK financial services industry is not needing that deal at all.